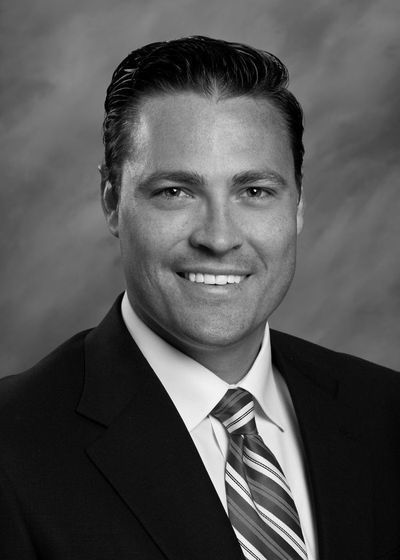 Following dental school, Dr. Racker was accepted into a six-year residency in Oral & Maxillofacial Surgery at the University of Nebraska Medical Center. After graduation from medical school, he completed a one-year general surgery internship where he received additional surgical training in trauma, plastic surgery, craniofacial surgery, pediatric surgery, vascular surgery, and neurosurgery. While in residency, he authored a textbook chapter and was twice awarded Physician of the Quarter in Head & Neck Surgery at the Buffet Cancer Center. Dr. Racker completed his residency by serving as Chief of Oral and Maxillofacial Surgery during his final year.

Having stayed in Nebraska for the majority of his training, Dr. Racker has grown to love the people and culture of the Midwest. His favorite time of year is every June when the College World Series comes to Omaha. Each year, he tries to take his kids to as many games as possible. Their record is 9 games in 2 weeks.

Dr. Racker and his wife Amy, have 4 young children. If there is any free time outside of youth sports, he enjoys golfing, fishing, pheasant hunting, and classic cars. Together they enjoy getting back to Utah to go snow skiing and spend time with their extended family.